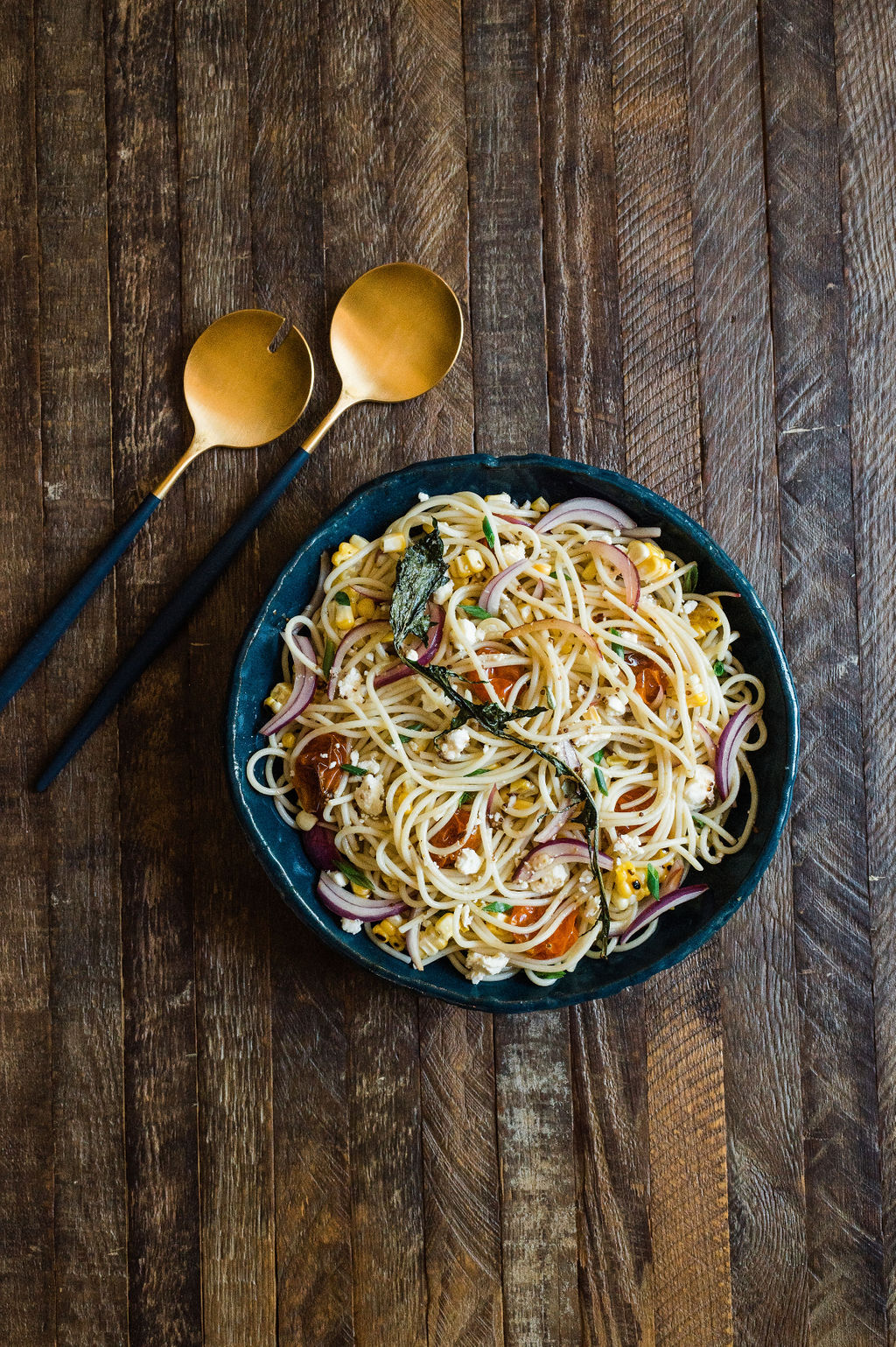 To make pasta salad: Preheat a grill over medium heat, place a grill pan on one half of the grill. Place the corn on the other side of the grill and grill about 10-12 minutes, turning often until the corn is charred on all sides.

Toss the tomatoes with olive oil and add to the grill basket. Grill about 8 minutes or until the tomatoes char on the outside and just begin to pop. Remove and let cool slightly. Season with salt to taste.

Bring a large pot of water to a boil and season generously with salt. Cook the spaghetti until al dente. Remove and immediately run under cold water to stop the cooking. Toss the spaghetti with vinaigrette to taste, reserving extra vinaigrette in an airtight container in the refrigerator. Let the pasta marinate in the vinaigrette for 30 minutes.

Remove the grilled corn kernels from the cob when cool enough to handle.

When ready to serve lightly toss the spaghetti with the grilled tomatoes, corn kernels, feta, and red onion. Garnish with chopped chives.

To make vinaigrette: Whisk together the garlic, vinegar, oregano, chile flakes, and whole grain mustard. Slowly stream in the olive oil until the vinaigrette is emulsified. Season with salt and pepper to taste. 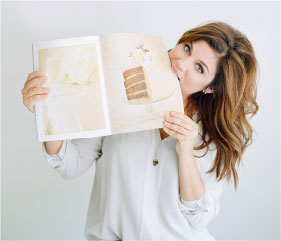 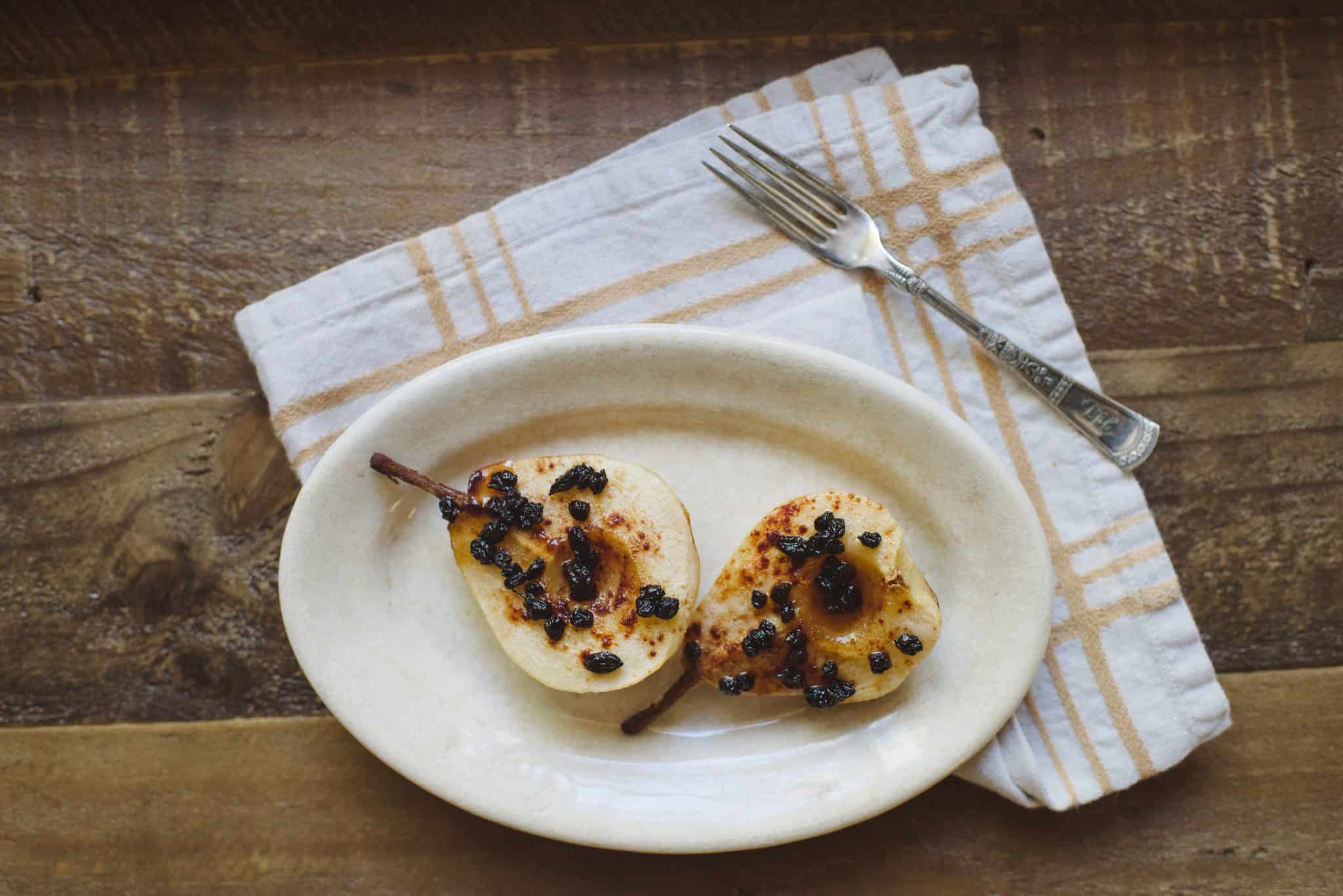