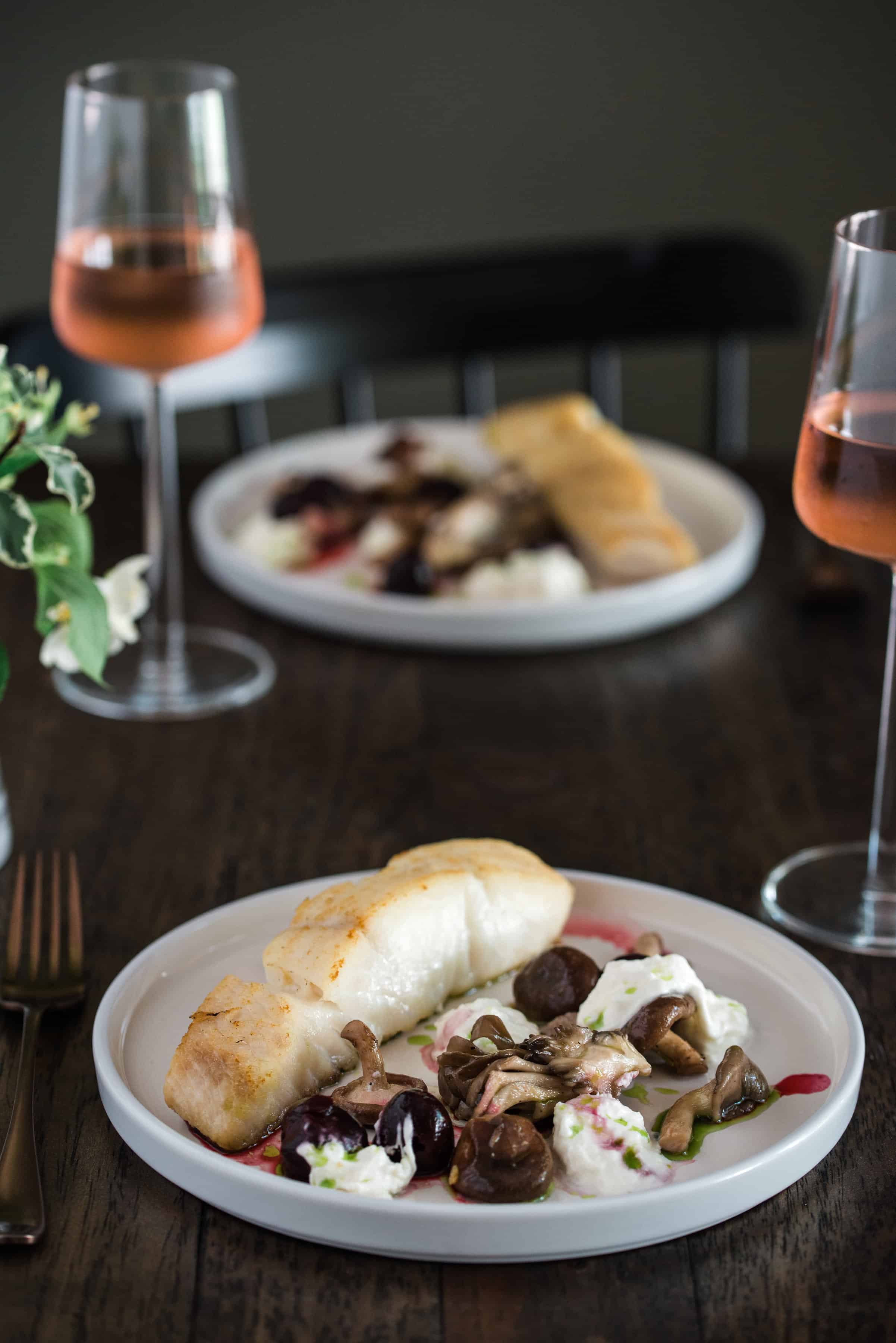 Pat fillets dry with a paper towel. Season on both sides with salt and pepper.
Heat a heavy cast-iron skillet over high heat. When the pan is hot, add the oil.

Place the filets in the pan and sear until golden brown, about 3-4 min per side.

Pour the olive oil in a large, wide pot over medium-high heat until the oil reaches 170 degrees F. Add the mushrooms to the pot and gently stir them into the oil. Bring the oil back to 170 degrees F and cook for 5 minutes, gently turning the mushrooms as needed so they cook evenly.

Remove from the heat and stir in the vinegar. Let the mushrooms steep in the oil for 45 minutes. Season with salt and pepper to taste. Serve warm.

To store, transfer the mushrooms and oil to an airtight storage container, making sure the mushrooms are covered by the oil. Will keep for up to 1 month in the refrigerator.

Place cherries in a glass heat-proof jar. Pour the vinegar mixture over the cherries to cover completely. Let sit on the counter to cool, and after an hour or two, cover and place in the fridge. These will taste good after a few hours, but even better after a couple days. Keeps up to a month. When using, serve at room temperature.

Place ramps in a pint jar, cover with olive oil and place the lid on tightly. Shake jar lightly and refrigerate for at least 1 week.

Place oil and ramps in the blender and blend until pureed. Strain oil through a cheesecloth. Refrigerate your infused oil until ready to use, keeps for up to a week. When using, serve at room temperature. 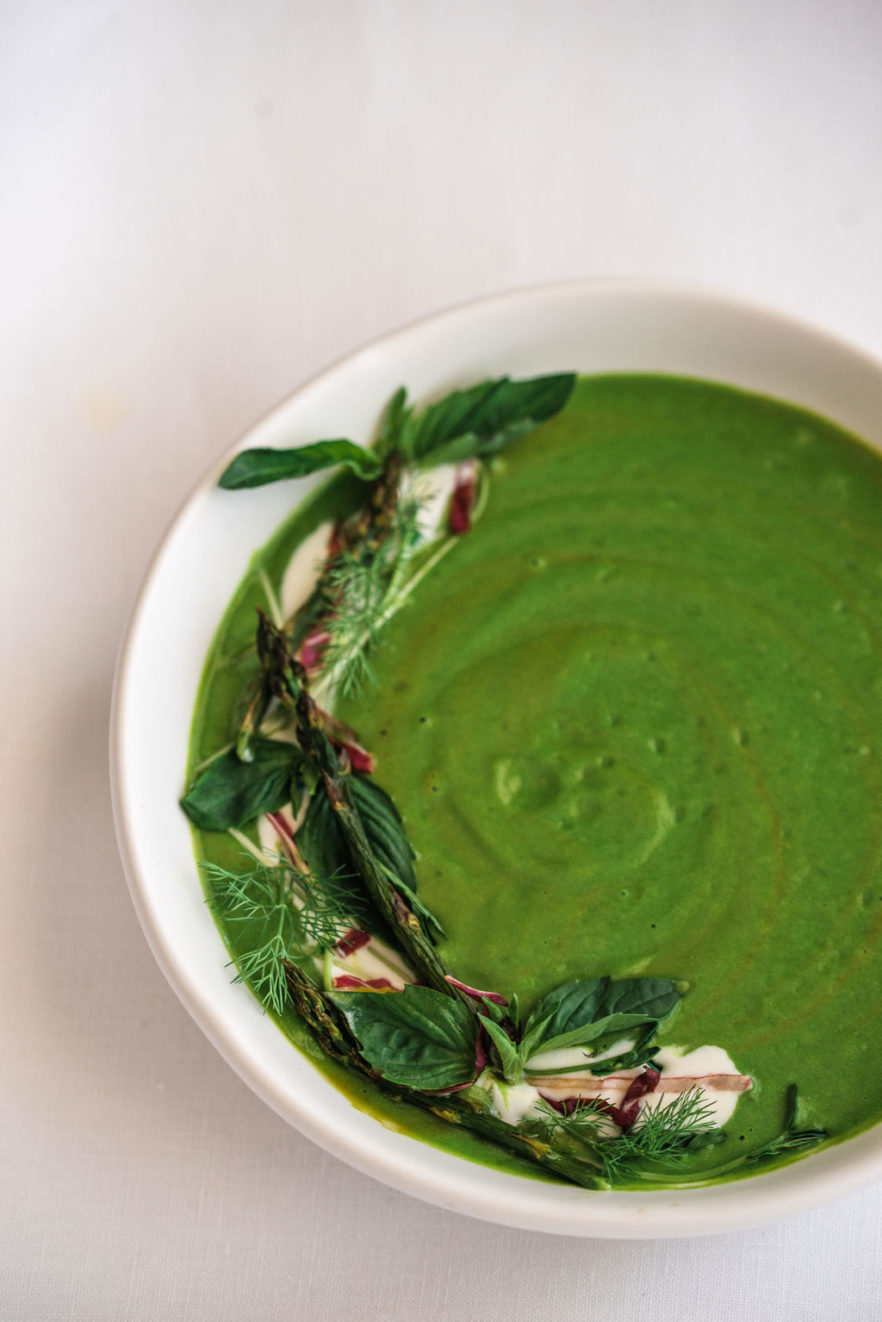